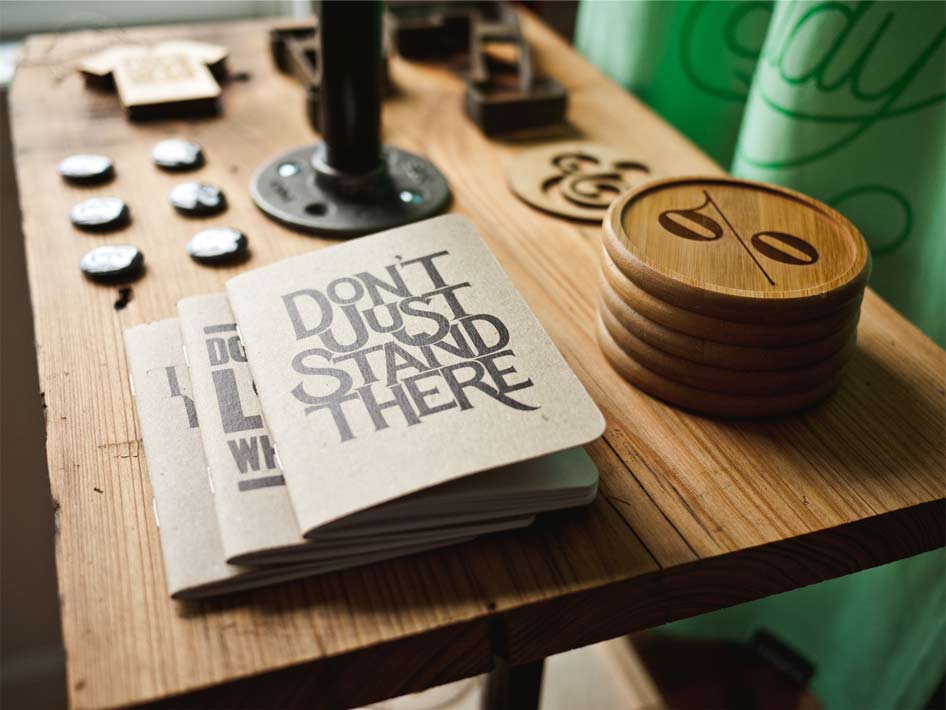 The first day is easy:

Like anything new, Whole 30 Day 1 is shiny and hopeful and fast.

The first week is hard:

After that first day of accomplishment detox hits, there are headaches, crankiness, weird poop, and constant cooking.  I recall begging my turtledove just to stop and go eat some bread.

You will hate your kitchen:

This is especially true if you are the chef for your family because, now, on those nights when you don’t get home until after six and then head back out to blah, blah, blah kid activity and don’t get in again until nine pizza, Chinese take-out, or a drive-through are off the table.  It will get easier especially if you’re a planner, but for awhile even looking at a kitchen may elicit feelings of anger, resentment, frustration, and exhaustion.

You may even lose joy for cooking…for awhile:

The idea of whipping up another salad or turning cauliflower into rice is not exciting. Sometimes, you will just look at your plate and think, “Protein 1-2 palms, check.  Veggies on the other half, check.  A thumb or two of fat, check. Once you get the hang of the new food in your life (and especially once your thirty days are up) and more flexibility enters your kitchen the fun returns too. Thirty days is enough time to kick your new habits into gear, but it is not just habits, but learning a new way of life and learning new things takes time until they become comfortable second nature.

You will get used to cooking all your own food:

It may not happen in thirty days but at some point, you will realize you’re not ready for bed until next days’ breakfast & lunch (for those leaving the house in the morning) are packed and meat is thawing.  It’s a rhythm thing and it just takes a little time.  Also, when you realize what is lurking in everything not made in your kitchen you become a little more willing to do the cooking.  Bonus Tip: Pick up some extra food containers because there may come a day when you will run out.  Making your own condiments and keeping your leftovers will use up the Tupperware like no one’s business.

You will find most food doesn’t even need sweetener:

Really. Find yourself a non-Whole 30, non-Paleo recipe that the only thing you’ll need to modify to make it compliant is the removal of the sweetening agent.  Give it a shot.  Unless the sweetener makes up ½ the recipe’s content you really will not miss it.  A lot of recipes for marinades and veggies call for a tablespoon of honey or sugar or something of the like.  Just skip it.  Your food will still be good.  In fact, you will probably be surprised that you don’t even miss the sweetener and wonder why it was even introduced in the first place since it clearly was nonessential.  Then remember what you’re doing is going against our society’s habit of automatically putting sweetener in everything.

You will find vegetables to eat for breakfast:

I’m not gonna lie.  This has been the hardest for me.  Especially since smoothies are out on Whole 30.  With smoothies around, I just pulse 2 cups of spinach into anything – no problem, but since Whole 30 is about eating that is not an option.  If you make sweet potato fries the night before and normally toss those extras (because, you know, sweet potatoes get soft and don’t reheat well, blah, blah, blah) throw them in a container and in the morning reheat and put a runny egg on top.  If you hang out with me long enough you may think that my solution to everything is to put a runny egg on top, but it really improves almost anything. That’s one example, but there are loads of others and you’ll learn them. It’s just a different way of eating and (again) it just takes a little time to get used to it.

It may be your weight, it may be your bloat, or your gas won’t smell, or your teeth feel really smooth all the time (even first thing in the morning when they used to be a little fuzzy), or it may be your attitude, or lack of joint pain, or thicker hair.  Everyone is different and everyone comes to Whole 30 with a different set.  Outcomes can vary drastically, but I have yet to hear of anyone going all thirty days and saying, “Meh.”

For me, aside from being a bit fluffy, I’m pretty healthy.  But, I did have this pain in my foot.  The Internet and I diagnosed it as plantar fasciitis. I’ve noticed it for well over a year.  It was one of those dull, quasi-constant background noises that I sort of forgot I have, until it annoys me.  I realized two weeks in that it hadn’t bothered me in a while.  It did resurface a bit, but by the thirty days end I wasn’t noticing it at all.  And, when I do happen to notice, it is so much less, it’s almost like phantom limb syndrome.  I can remember the irritation more than it actually is irritating.  It could have been lack of inflammatory foods or just getting some weight off (but the Internet says all sizes of people get plantar fasciitis, it’s possible it wasn’t plantar fasciitis at all but some weird knot-like pain on the bottom of my foot just in front of the heel pad, but I digress).  In any case, if you are on the Whole 30 expect a change.

You will be afraid to stop:

Yes, really.  Day 31 Pizza, beer and ice cream, right! No.  All that cool change is super rad and you’ll be afraid to jack it up.  It’s equally likely you’ll have a salad with a sprinkle of Parmesan or get crazy with some peanut butter on a celery stick. It’s normal and it’s okay.  Some people just keeping chugging along into a Whole 60..90..113.

You can do anything for 30 days.  And, the changes you will make are significant and they’ll seem a little weird, at first.  If you’re not seeing results fast enough then you may be discouraged but the changes you are making are significant and if you get two weeks in then you can do it for a two more.  It’s just past the hardest part so just keep going.  I wholeheartedly endorse support groups.  There are some really good ones on Facebook.

No-ish.  But, this one comes down to perspective.  If previously your grocery bill was $150 per week but then you do drive-thrus for lunch all week, hit Starbucks for a latte a couple of times, and delivery another couple nights, then you go do Mexican and margaritas with some friends on the weekend – that adds up (I’m going with at least $150).  Instead of all that eating out, and drinking, you’ll be putting the extra money toward your grocery bill on higher quality food.

So, for my family of four, I’ve hit $250 in a week and still needed to go pick up compliant bacon and coconut milk at a second store, but we didn’t spend $20 at Chick-fil-a or $30 on a greasy pizza or $75 out at a restaurant with ten dollar margaritas.  Check out Dave Ramsey.  Allocate your grocery money.  Allocate your dining out money.  Now, while you’re Whole 30 -ing put it all in the same envelope.

Are you ready? Get started with some fun Printables and Week One Meals!